All Collections
Health, Safety, and Safeguarding
Blocking and reporting users and content

Why is this being implemented?

Following an initiative from Google to heighten internet security, it is now possible to block and report user generated content on Famly.

What can be reported?

When an item is reported, any staff with the Manage reports of inappropriate content permission will receive a notification that will take them to an overview of user reports. 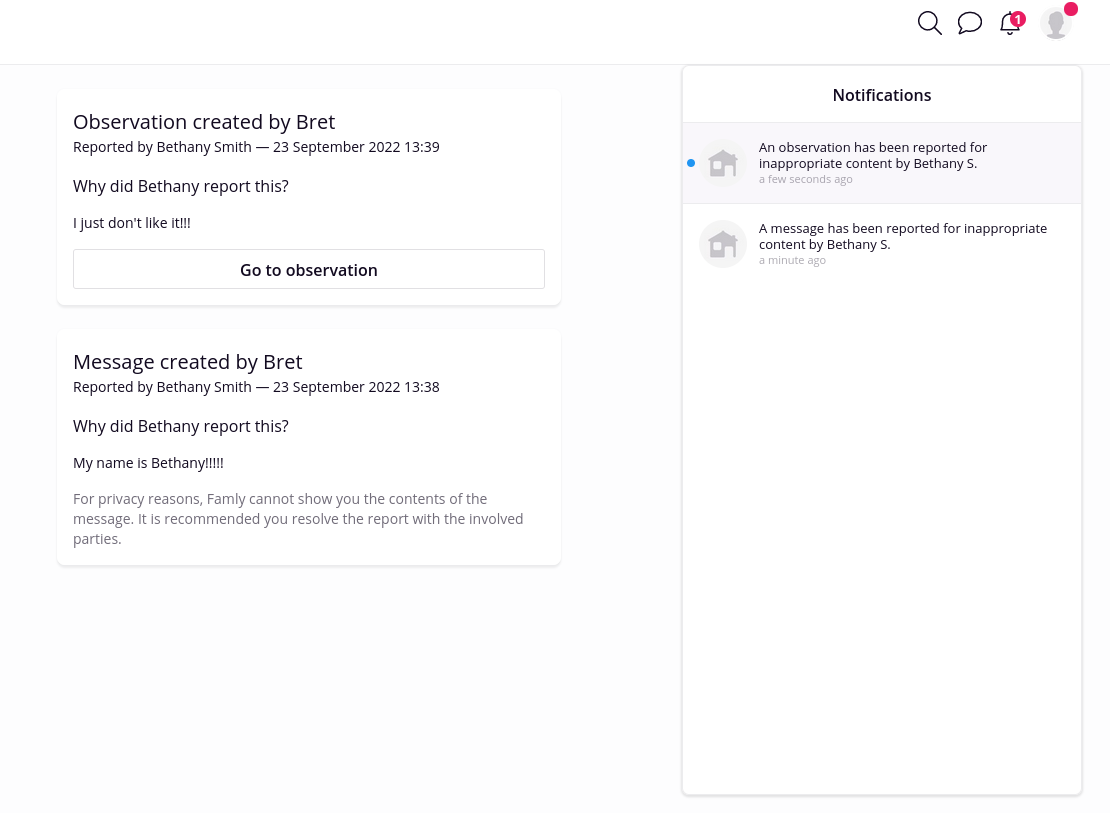 Reported content shows in the overview to make it easier for relevant staff members to make sure each one is investigated without getting lost amongst other notifications.

Users can now block other users, but only from within the conversation module. The block only affects creation of new conversations. To block another user, navigate to your message thread with them, click on the three dots next to their name, and select Block: 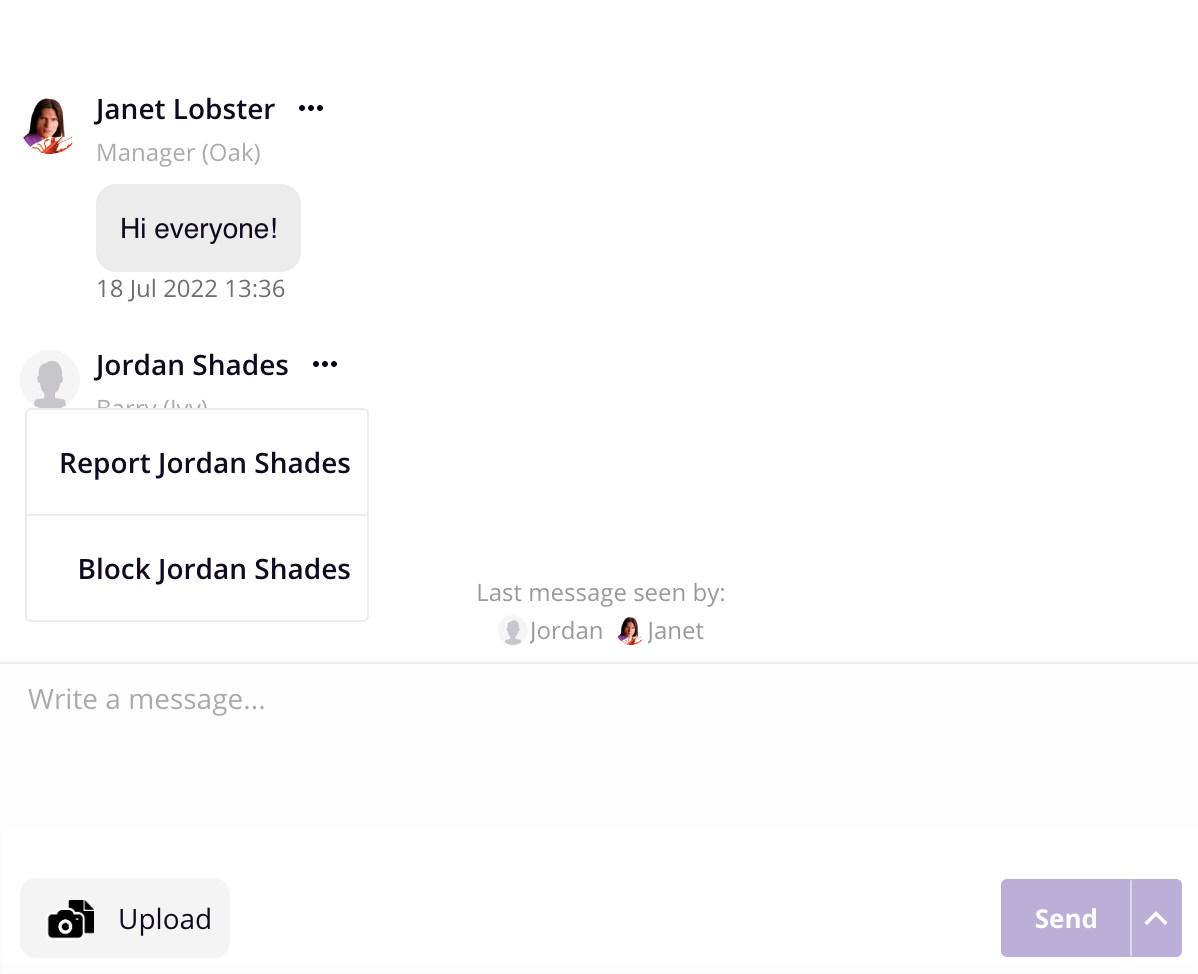 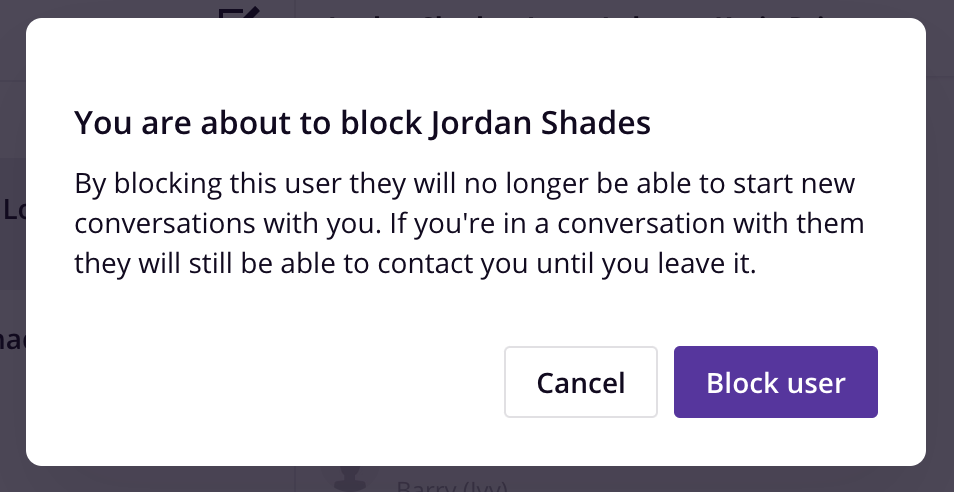 Once a user has blocked another user, neither user can create new conversations with the other user. It should be noted that both users can still write each other in group chats.

However, it’s now possible to leave most conversations from the Actions menu: 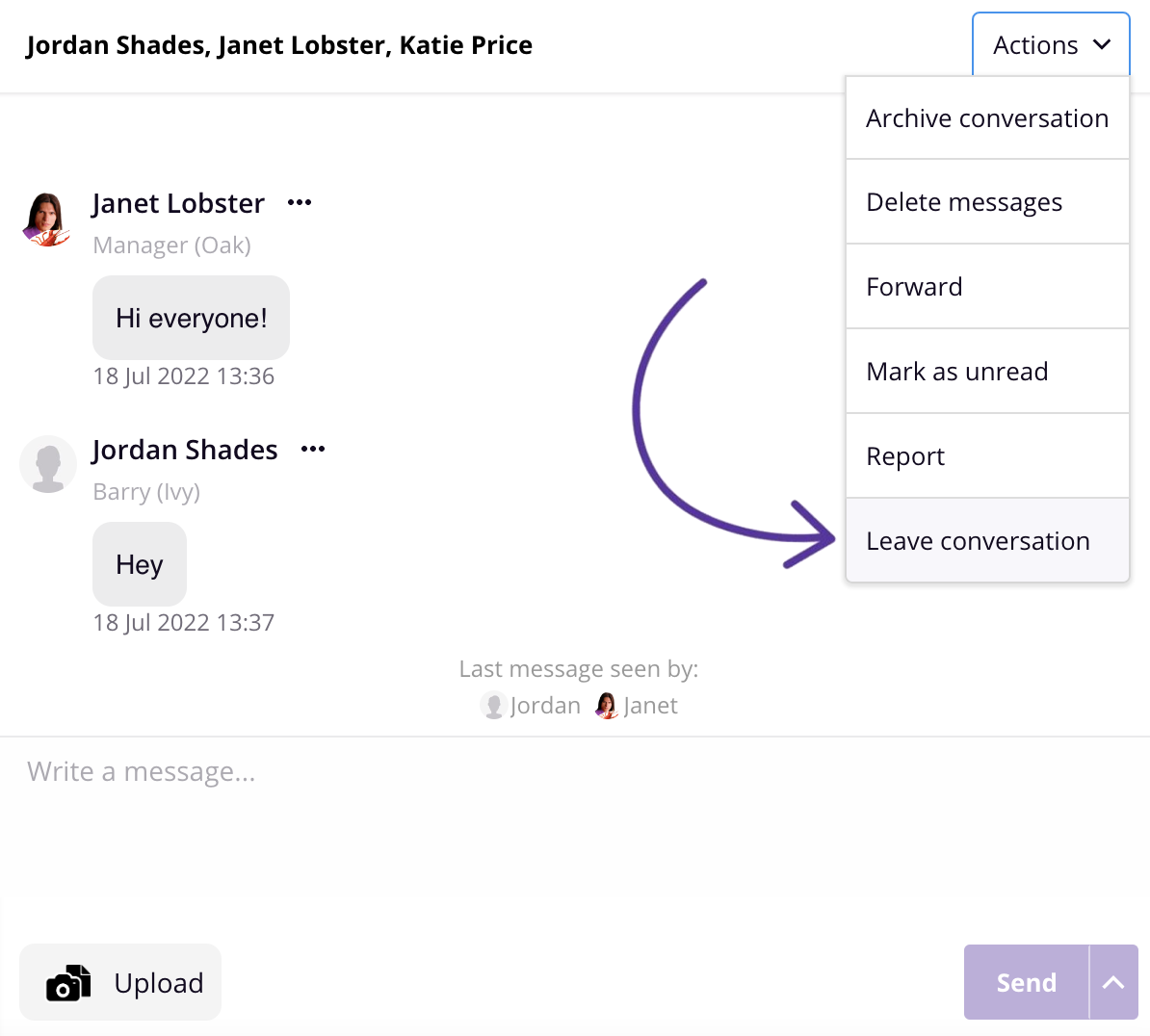 The user can unblock any users they have blocked from Notifications and Messaging in My Account: 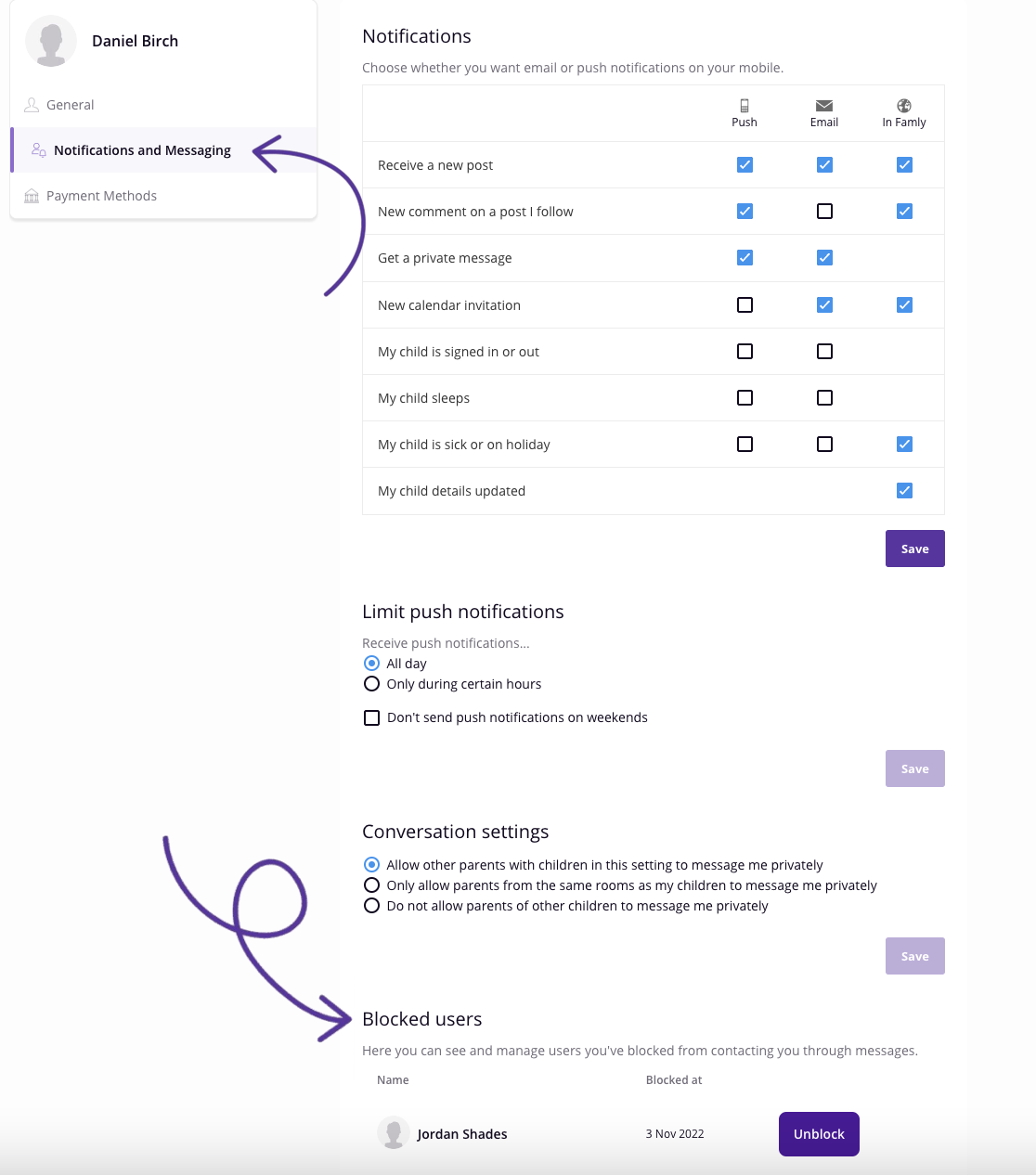 As mentioned, this only blocks the creation of new conversations directly between the blocker and the blocked. It does not stop a third party from starting a new conversation between two users who have blocked each other, nor does it stop someone from receiving messages from a blocked user through their team inbox.

Did this answer your question?